Next we’re going to look at the formula of the Pythagorean Theorem, because of all the knowledge that Pythagoras left us regarding the proportions of the sides of a right triangle, without a doubt the most important is the formula of his theorem itself, a formula that we have all had to learn at some point in our lives and which, beyond that, is actually very useful for many situations where we can find a practical application for it. 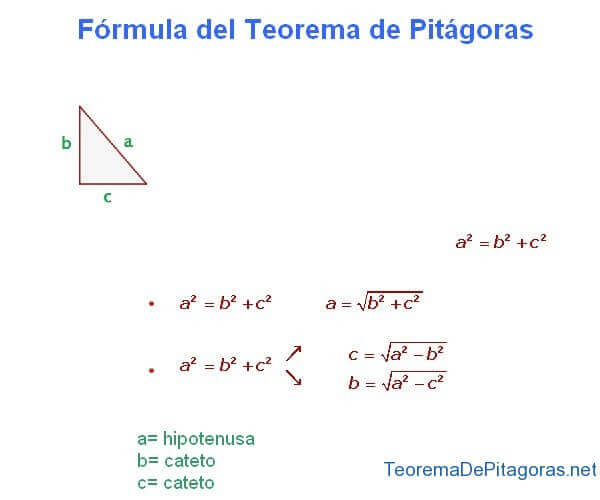 Be the first to comment on "Formula of the Pythagorean Theorem"